Fascinating Facts about Bosnia And Herzegovina and its people

Bosnia and Herzegovina has a great tradition of success in various fields of science, art, literature, technology, etc. It is also blessed with natural beauties rarely seen anywhere else.

Ivo Andrić received in 1961 the Nobel Prize in literature for the book The Bridge on the Drina, where the author describes the life of this region in which East and West have for centuries clashed with their interests and influences, a region whose population is composed of different nationalities and religions.
(Read more)

Vladimir Prelog received in 1975 the Nobel Prize in chemistry for his work in the field of natural compounds and stereochemistry of organic molecules and reactions.
(Read more)

Mesa Selimovic was born in 1910 in Tuzla. After graduating from the Philosophic Faculty in Belgrade, until the World War ll broke out, he worked as a gymnasium professor in his hometown. He was imprisoned in 1942 and in 1943 he joined partisans, the antifascist army of the peoples of Yugoslavia. After the war, he worked for a while as a university teacher in Sarajevo and assumed many important cultural duties. He spent his last years in Belgrade, his wife's hometown.
Seliovic is a prosaic writer with variety of themes and genre orientation. His literary opus includes several books of short stories, novels, studies, essays, and polemic writings. He achieved his biggest success with the novel "Dervis i smrt" (Dervish and death), for which he received all Yugoslav.

Danis Tanović won in 2002 the Oscar award for the best foreign film, No Man’s Land. This Bosnian writer and director became a celebrity in the international film community practically overnight with the release of his drama about the war in Bosnia and Herzegovina. No Man's Land is one of the most highly awarded films in the history of Bosnian cinematography. Numerous awards, 42 in all, include the Golden Globe and an Oscar.
(Read more)

Međugorje is located in the mountains near Mostar. The small town is incredibly popular with Catholic pilgrims - millions of pilgrims have visited the site since 1981, when a small group of young people in the village began reporting seeing visions of the Virgin Mary on a nearby hillside.
(Read more)

Sarajevo Film festival has become the largest and the most important event for film professionals and film lovers in this part of Europe. Many film celebrities visit Sarajevo during the Festival, enriching with their presence the Festival programs and contributing to its atmosphere, such as: Bono Vox, Danis Tanovi, Steve Buscemi, Vanessa Redgrave, Willem Dafoe, Mike Leigh, Gerard Depardieu, John Malkovich, Nick Nolte, etc.Trams were first regularly used in Europe in Sarajevo, starting in 1885. These streetcars were an animal railway, usually using horses and sometimes mules to haul the cars, usually two as a team.
(Read more) 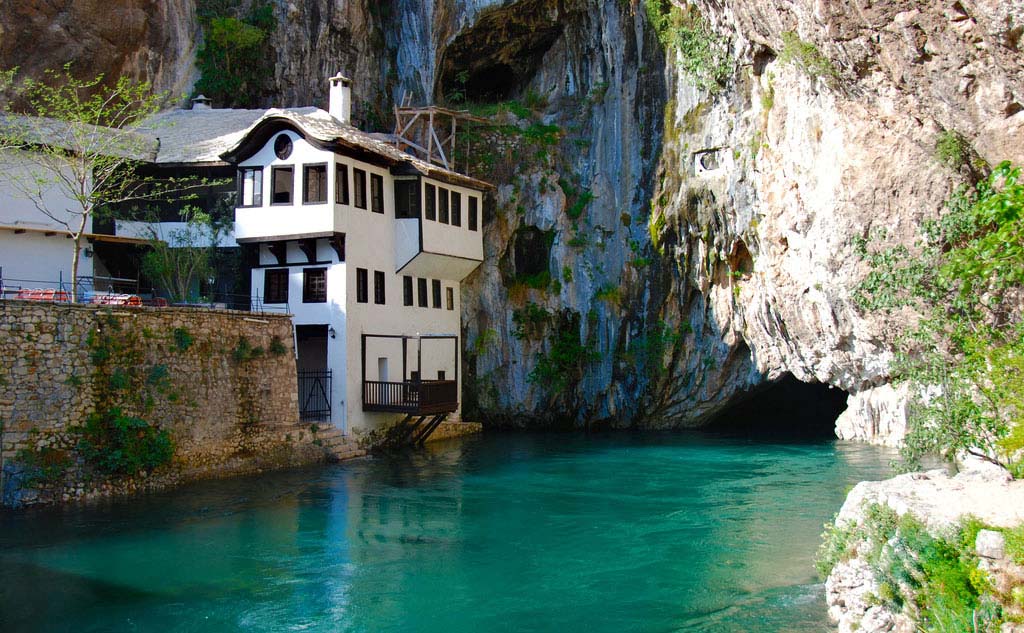 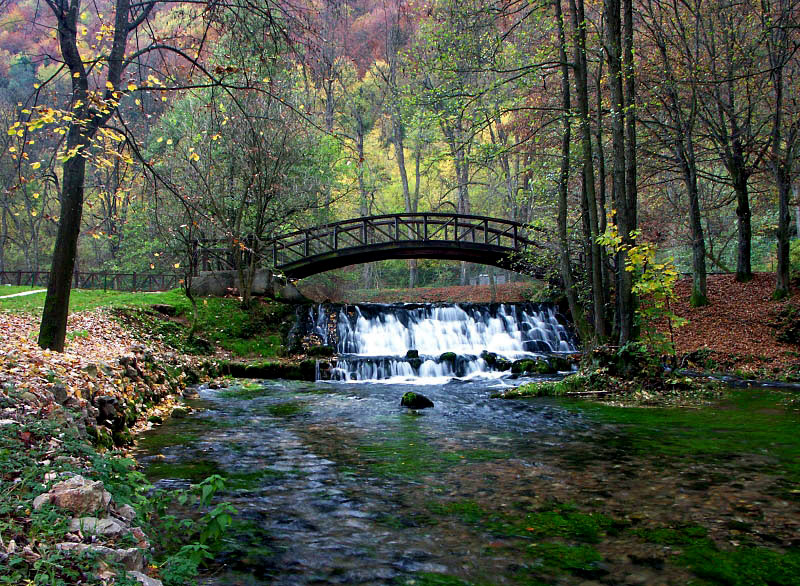 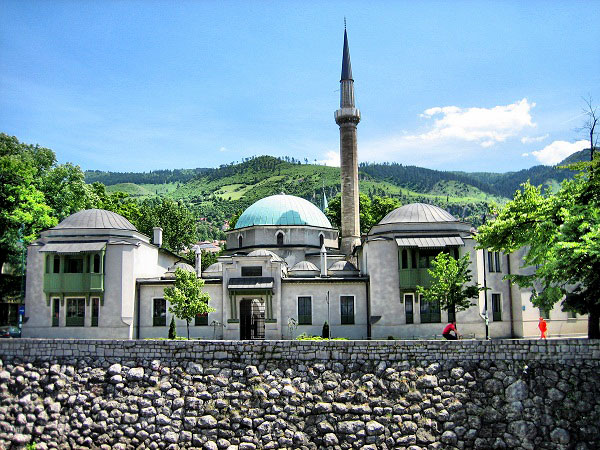 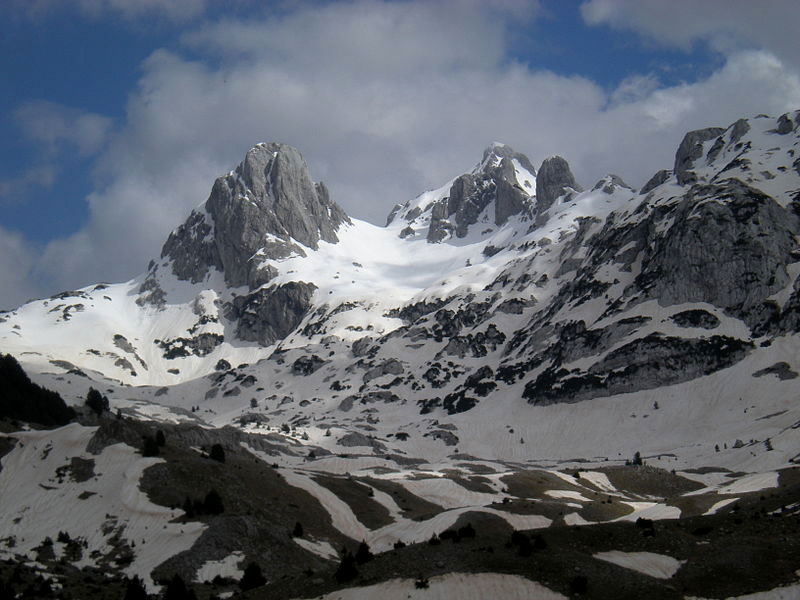 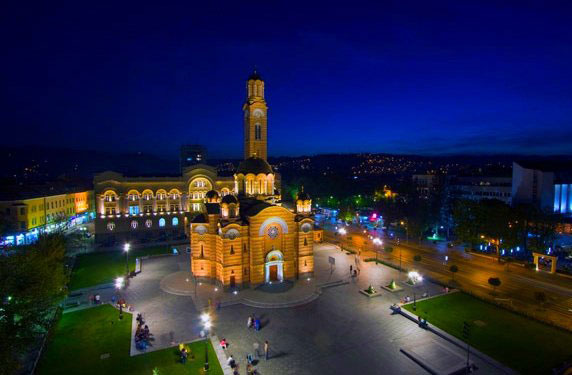